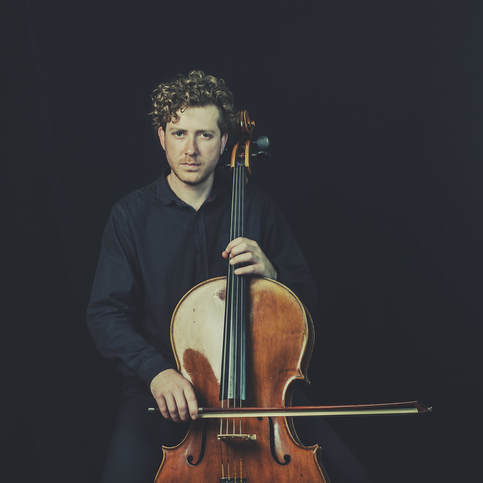 Jack’s passion is chamber music and collaboration, and is a 2017 Emerging Artist with the Australian Chamber Orchestra. As a solo and chamber musician he has performed in the Melbourne, Perth, Canberra Festivals and the Four Winds Festival. As an orchestral musician, Jack has performed with the Melbourne and Adelaide Symphony Orchestras, Copenhagen Philharmonic, Orchestra Victoria and Sydney Symphony Sinfonia. In 2016, Jack joined Penny Quartet with performances at the Melbourne Recital Centre and recitals in Sydney and Brisbane.

Jack studied a Master's degree under the tutelage of Andreas Brantelid at the Royal Danish Academy of Music. Previous teachers include Howard Penny at the Australian National Academy of Music, Janis Laurs, Georg Pedersen and private tutelage from Nicolas Alstaedt, Johannes Moser and Alban Gerhardt.

Jack also performs in improvised and contemporary music settings, including performances in the NowNow, Lalala series and the Grifﬁn Theatre Company “As We Forgive” season.